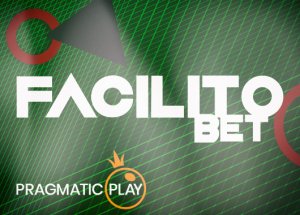 Namely, this well-known company signed an agreement with a popular operator from Venezuela – Facilitobet during the previous year, which has now been expanded. The main deal between the provider and the operator involved the distribution of Pragmatic’s online slots library, a live casino portfolio, and virtual sports products.

However, given the demand from punters as well as the apparently successful cooperation, the companies decided to include the developer’s bingo portfolio in the distribution.

Under the new deal, Facilitobet will expand its offering with some of the most sought-after titles in the iGaming industry including hugely popular Sweet Bonanza Bingo, Bingo Blast, and The Jackpot Room.

This latest agreement will enable Pragmatic Play to further strengthen its presence in the Venezuelan market and further improve its position in LatAm. Facilitobet will offer its players one of the best bingo portfolios in the iGaming industry and thus certainly prove to its customers that they made a good choice when they decided on the services of this operator.

Henry Sánchez, Director at FacilitoBet, said“We are pleased to see such a positive response from our customers to the partnership we have in place with Pragmatic Play. In Venezuela, Bingo is such a popular game, with a long tradition. FacilitoBet is proud to be the first to offer the Pragmatic Play bingo range in the country.”

Victor Arias, Vice President of Latin American Operations at Pragmatic Play, added: “We are excited to already start building upon our initial partnership with the renowned operator, Facilitobet. They are incredibly enthusiastic and passionate about offering their customers the widest array of titles, and through our now expanded partnership we are helping them to deliver this.”

In addition to collaborating with Facilitobet, Pragmatic has shaken hands with several other well-known brands and thus expanded its presence across Latin America.

The developer began conquering the Brazilian market after the company teamed up with local operators Bet7K, Playbonds, Milbets, and many more.

Paraguay is also on the list of countries on whose market provider has left its footprint thanks to an agreement with Tower Star.

However, that is not all! 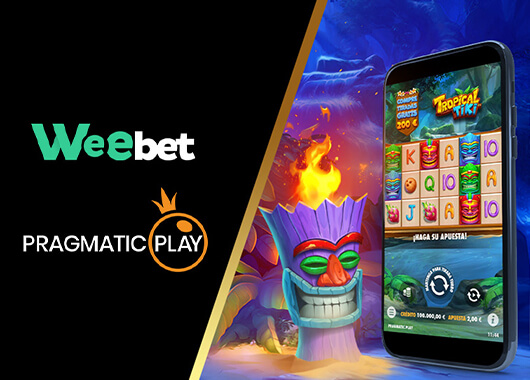 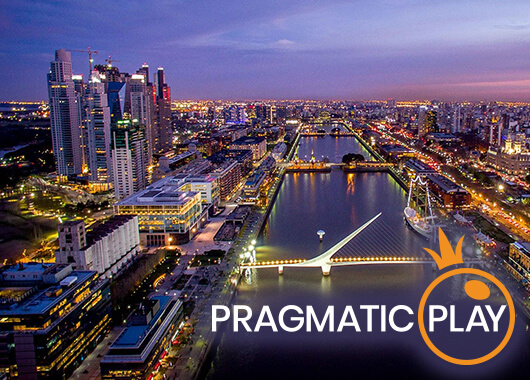 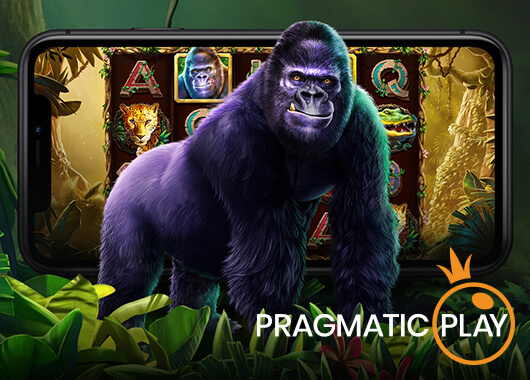 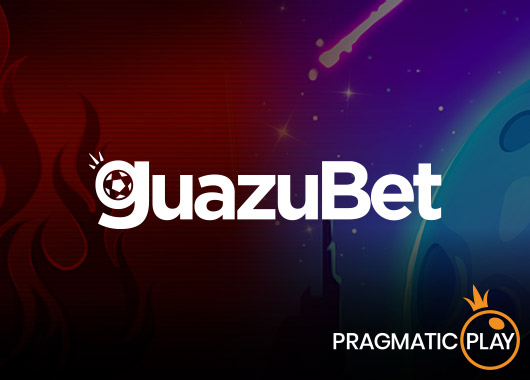 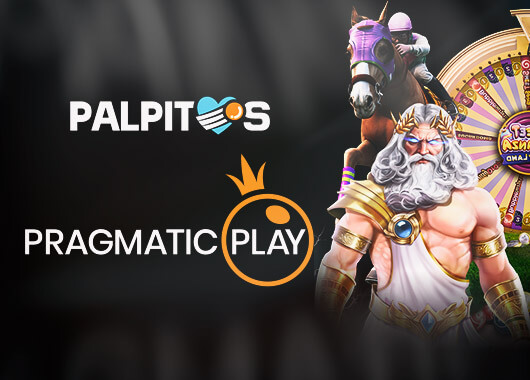 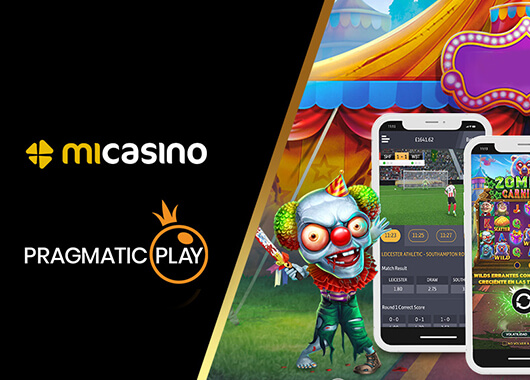 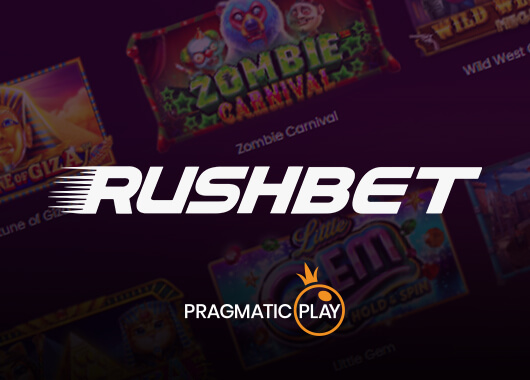