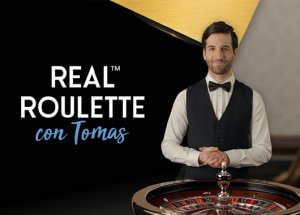 Real Dealer strengthens its position in the Spanish market with the launch of a new game called Real Roulette con Tomas. This title is available to players in the Spanish language.

This is the third title that this company has released in this Spanish. Real Roulette con Tomas is a release that allows the player to be one-on-one with the dealer, providing a true live experience.

When you start the game, you will be greeted by Tomas, played by a professional Spanish actor, and you will certainly be enchanted by his charisma.

Initially, the brand presented four Real Roulette titles that were in English, however, after consulting with its Spanish partners it decided to make and publish localized games.

The Return to Player of this title is 97.30%, while we must mention that this is a low volatility game! The minimum bet you can bet is 0.25 coins, and the maximum reaches an incredible 1000 coins! What’s interesting about all this is that if you’re lucky you can win up to 64,500 coins!

Shane Cotter, Chief Product Officer at Real Dealer Studios, said: “The release of our third fully-localized game in Spain really showcases why we’re becoming such a popular alternative to live casino games. Our cinematic production process allows us to deliver titles that are tailor-made to meet specific country demands, without the overheads associated with 24/7 live video streaming. As such, we’re able to create a range of cinematic casino games that are not only quick to market but also have the scope to easily include other languages and unique concepts such as local celebrity dealers.”

Other partnerships Real Dealer has include those with LeoVegas, Hero Gaming, Novibet, and Every Matrix. 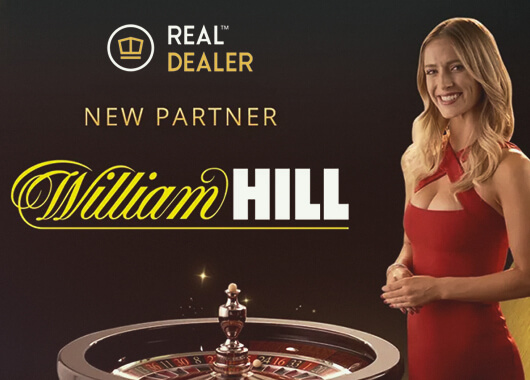 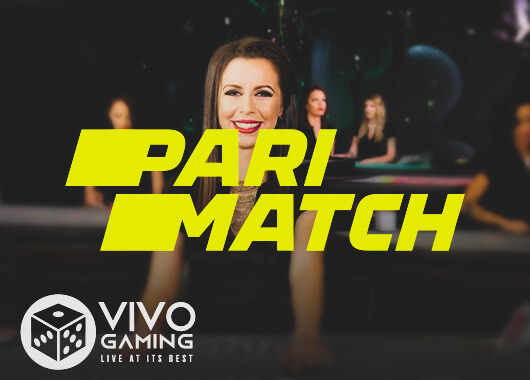 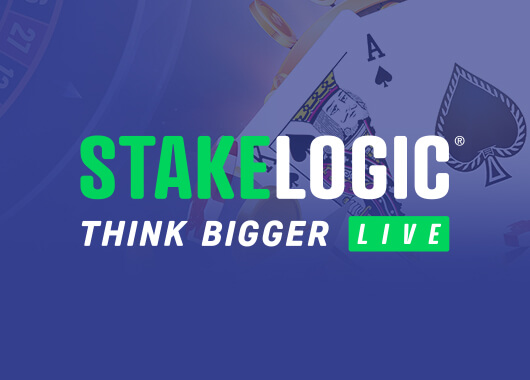 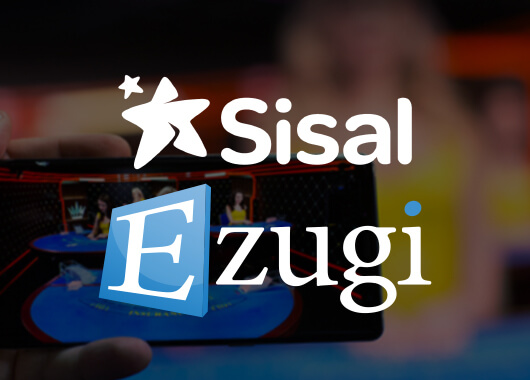 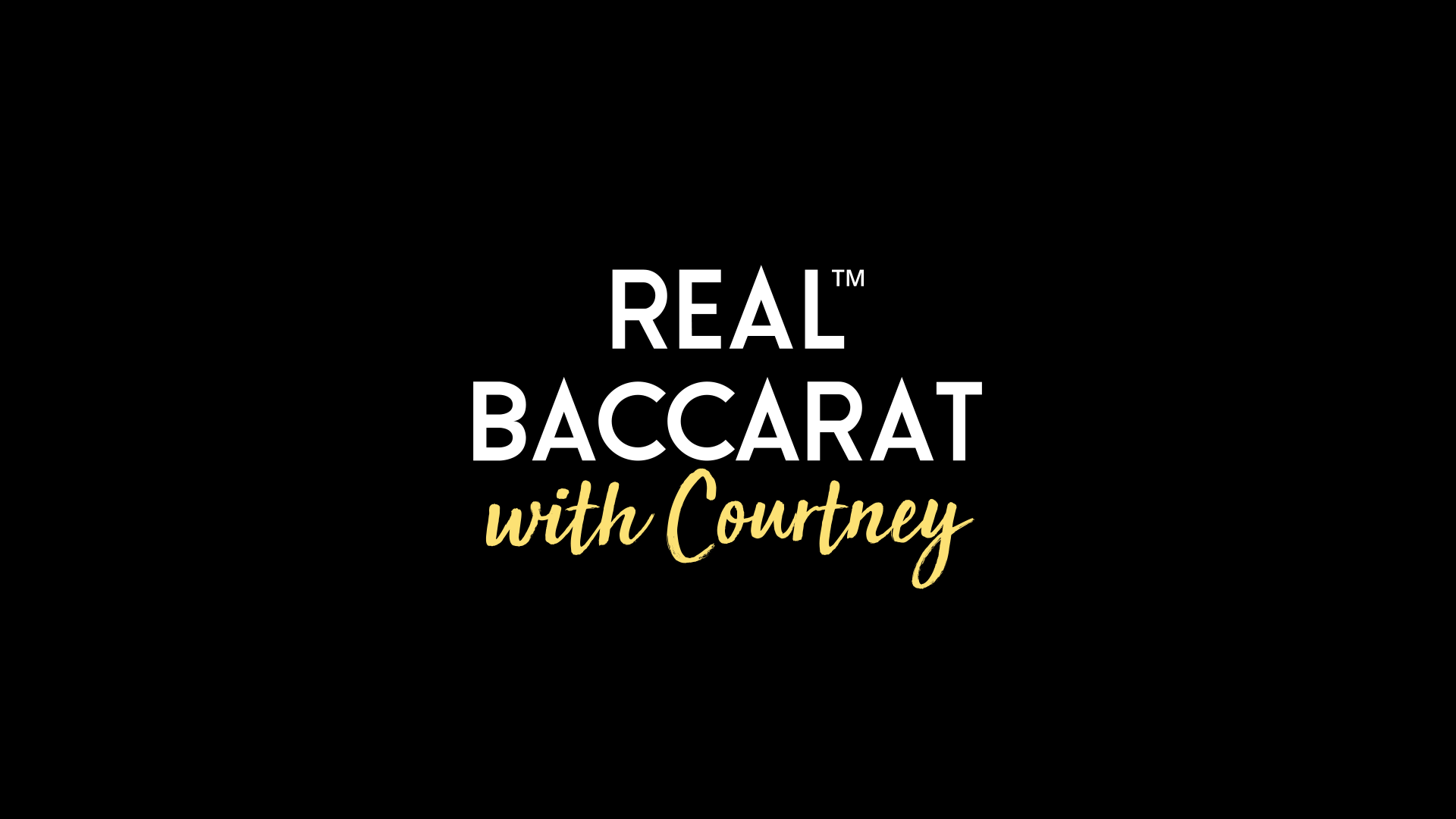 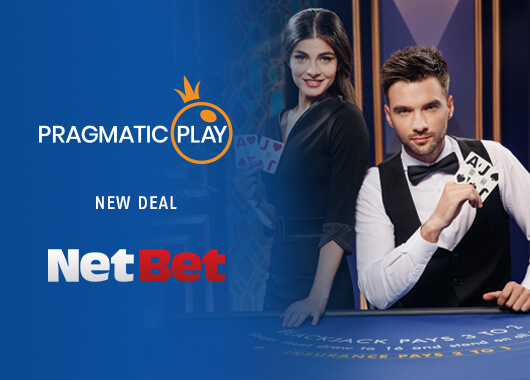 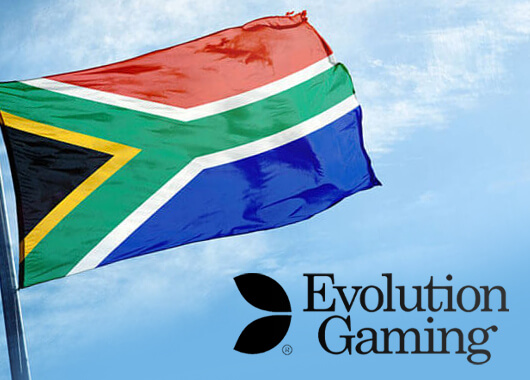