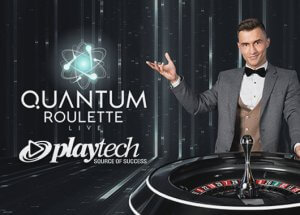 Playtech’s latest release, Quantum Roulette, a live variant of Roulette has launched in Spain and it is the first game of its kind to go live in the Spanish market.

The variant includes multipliers on certain “Straight Up” positions in every game round, going up to five multipliers from 50x to 500x. In addition to this, there are two special events in the game:

Quantum Roulette takes visuals, sound and dealer presentations to the next level, creating a unique and very immersive atmosphere. The game is a perfect combination of visuals and innovative and exciting gameplay.

Proud to be the First

Playtech, which also recently released Quantum Blackjack, says that product innovation and growth across key regulated markets are its two main goals at and it is delighted to be the first in the Spanish market to be delivering the game type.

“Product innovation and growth across key regulated markets are two core goals for Playtech Live, so we’re delighted to be delivering a first for the Spanish market with Quantum Roulette. Spain is a growing market with significant long-term potential, so this a great step forward. In a year when Playtech has released more new Live Casino games than ever, Quantum Roulette continues our focus on developing the most versatile, experience-led live content selection in the industry,” Pedro Extremera, Sales Director of Playtech said.

More About the Supplier

Playtech, which recently teamed up with Habanero, was founded in 1999 and ever since then, its approach has been centered on the continual development of best-of-breed gaming products and content, and its success built upon strong partnerships with their licenses. The company is the world’s largest online gaming software supplier offering cutting edge, value added solutions to the leading operators in the iGaming industry. With a little over 5,000 employees in 17 countries, owning 140 global licenses in 20 regulated jurisdictions, it is a giant in its own right.

The company also offers cross-platform management systems, running via a unified information system called the IMS, providing operators with the tools to maximize cross-selling opportunities, player loyalty and yield. Its product suite can be fully integrated into a complete cross-platform offering, enabling the players to access online, broadcast, mobile and server-based gaming terminals through a single account. 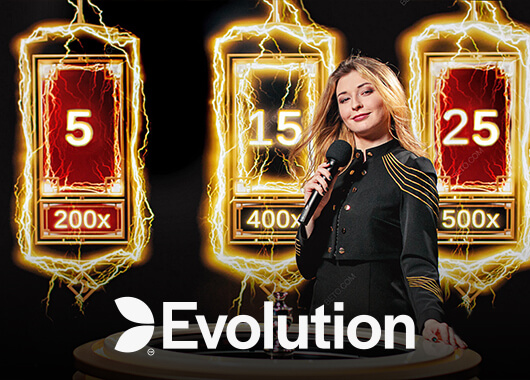 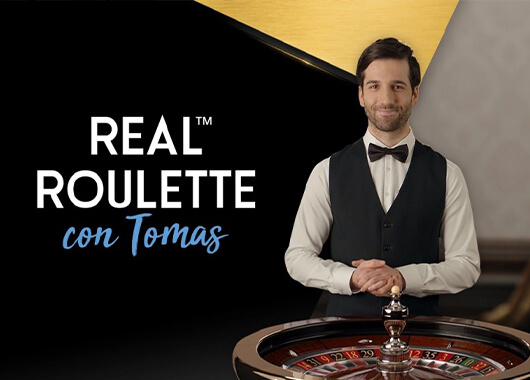 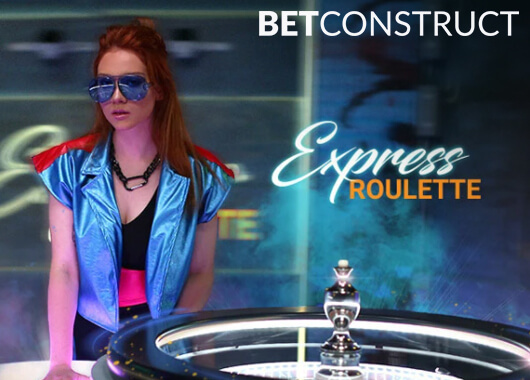 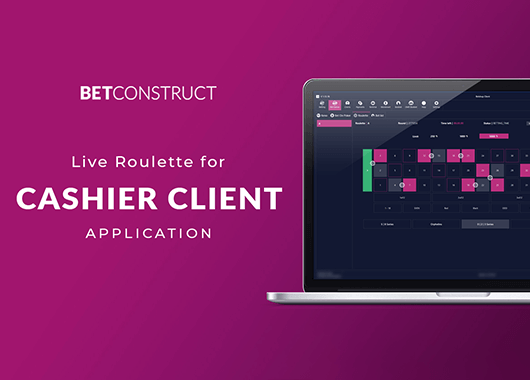 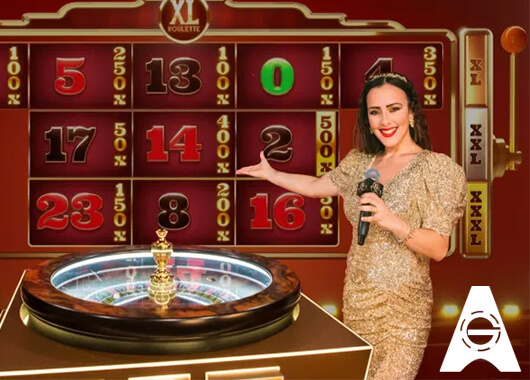 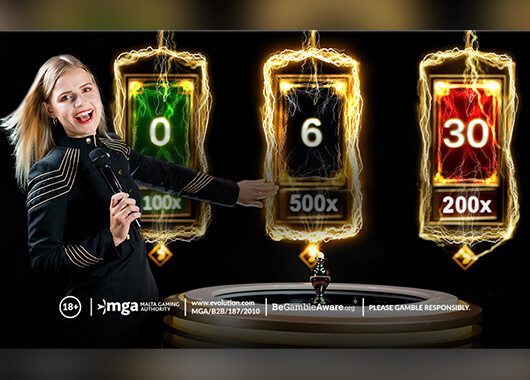 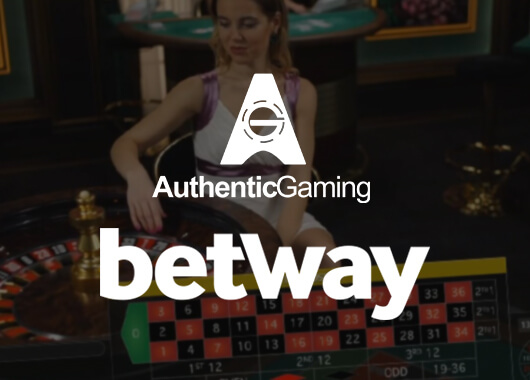