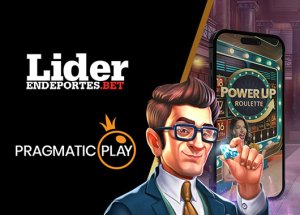 PragmaticPlay, one of the leading and best-known iGaming content suppliers of premium and engaging online casino content, has announced a new expansion that will bring much more than expected!

The developer recently boasted about the new collaboration it made with JK BET and on this occasion, confirmed his presence in Brazil!

However, the company continues to expand its global reach by partnering with another industry leading B2B brand!

Pragmatic Play has merged with the ever-growing Liderendeportes.bet and brought even more products to Venezuela!

Players who decide to check out this platform will have the opportunity to meet some of the best titles in the industry, which are proven to be one of the most popular among players around the world!

This includes some of the recently launched online casino games such as Reel Banks™ and Fury of Odin Megaways™ as well as older hit titles that have been awarded several times so far such as Sugar Rush™ and Gates of Olympus™.

Also, as part of the deal, Pragmatic will supply its new partnership with multiple hit live casino games including Sweet Bonanza CandyLand™ and Mega Wheel.

But that is not all; the operator will gain several most-popular products from the developer’s virtual sports portfolio including Force 1, Horse, and Greyhound Racing.

Victor Arias, Vice President of Latin American Operations at Pragmatic Play, said: “We’re delighted to shake hands with Liderendeportes.bet a deal which welcomes another valued partner to Pragmatic Pay’s growing number of operators in Venezuela. Again, we’re able to supply a multi-vertical package which is a testament to the quality and revenue-generating potential of our content in several areas.”

Felipe Saldivia, President at Liderendeportes.bet, said: “Signing with Pragmatic Play is great news for us and our players – it signals an influx of top industry content that is going to drive engagement and play sessions. We’re committed to providing the best quality experience and this new parentship will allow us to continue doing just that.”

Pragmatic Play also recently concluded the Azerion agreement, thanks to whom it reached an even greater number of players and thus guaranteed an even more enviable position among the leading suppliers in the industry. 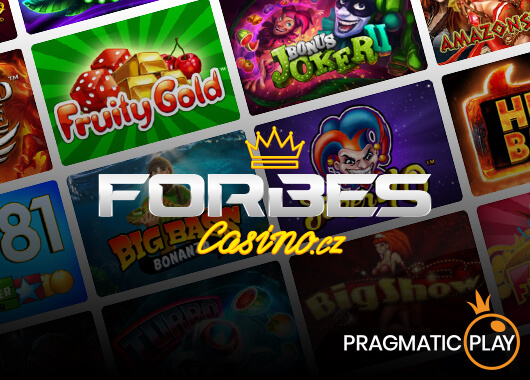 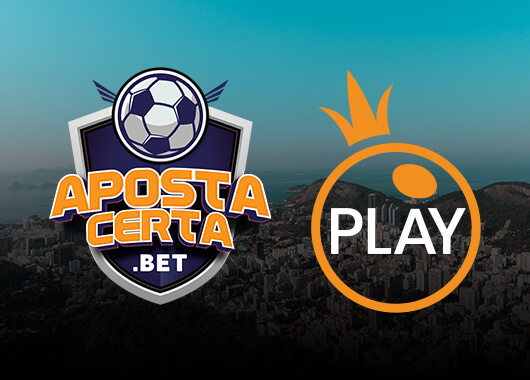 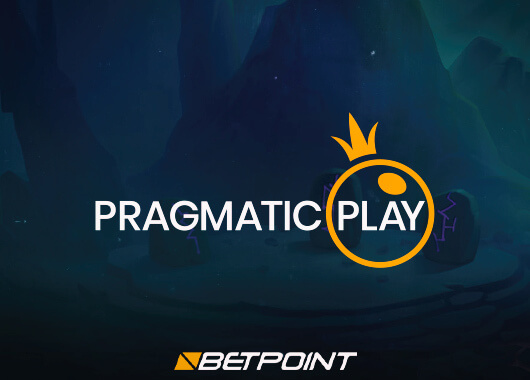 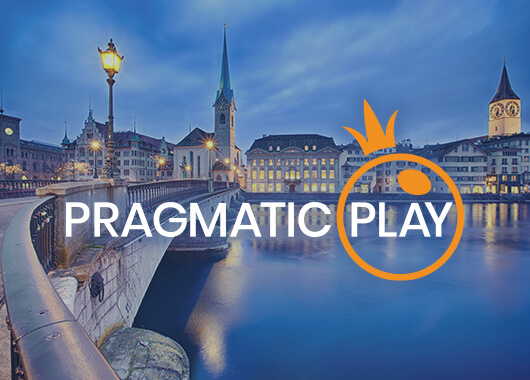 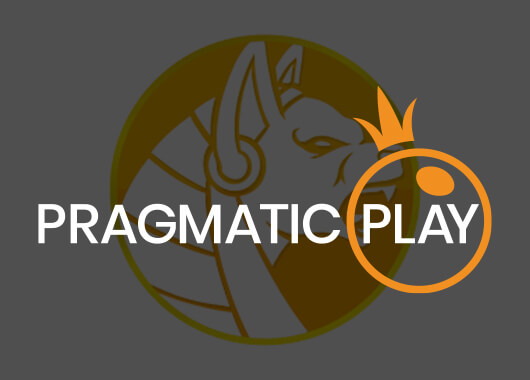 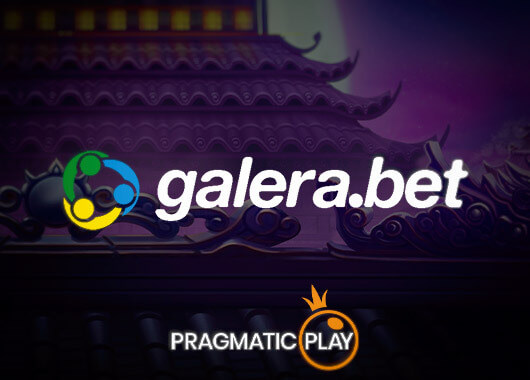 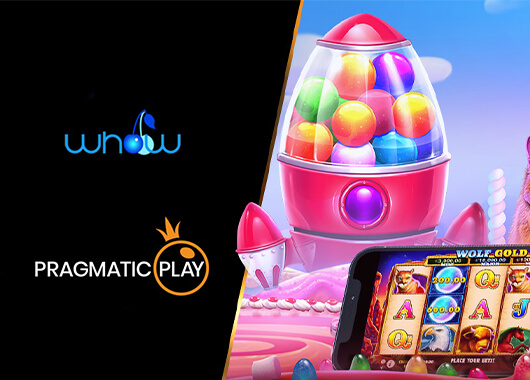