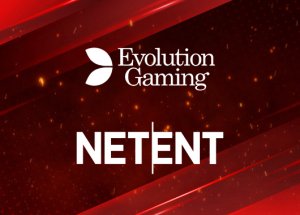 The United Kingdom Competition and Markets Authority (CMA) has begun working on an investigation on whether Evolution Gaming’s (EG) proposed acquisition of NetEnt would have an impact on the competitiveness in the iGaming industry in the region.

More on the Offer

Evolution Gaming, listed on the Stockholm market, has made an offer to acquire NetEnt forSEK79.93 per share, which represents a premium of 43% over the developer’s closing price on Nasdaq Stockholm at the time. At the time of the offer, EG stated that shareholders who own approximately 20% of NetEnt shares would accept the offer, and that the board of directors unanimously recommended other shareholders to back the bid.

The board members owning 8.84% of shares and 23.20% of votes in NetEnt expressed that they intend on accepting the offer. The Swedish supplier’s chairman Mathias Hedlund welcomed the offer and said that the combination of the two companies in the online sector would give them a greater leverage in expanding markets, such as North America.

NetEnt is a leading provider of top-notch gaming solutions. The company provides their services to some of the world’s most successful online casino operators. It is regulated and licensed by the United Kingdom Gaming Commission. The supplier holds licenses in Alderney, Belgium, Gibraltar, Malta, New Jersey, Romania and Spain.

Evolution, which recently teamed up with BetMGM, was founded in 2006 and it immediately had an impact on the European live dealer platforms. It has been growing ever since and has signed deals with a lot of companies and made new partners including 888 Casino, Betclic, Betsson and a lot more prominent companies.

Its offering includes live casino games with real, professional dealers, made in the state-of-the-art studios in Latvia and Malta. All of its releases are available on desktops, tablets and smartphones. The brand is licensed and regulated by the Alderney Gambling Control Commission, Malta Gaming Authority, the UK Gambiling Commission, Belgium Gaming Commission, Romania National Gambling Office and Canada BC, a gaming service provider. 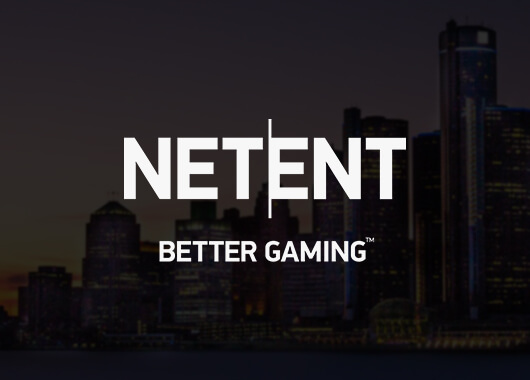 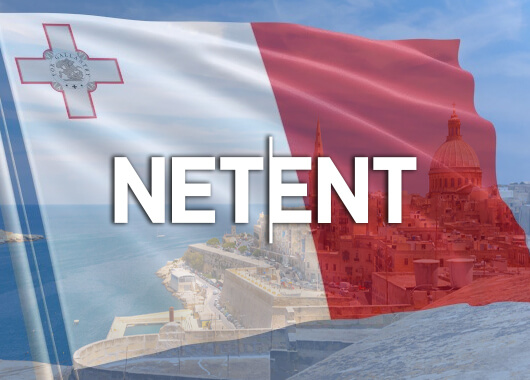 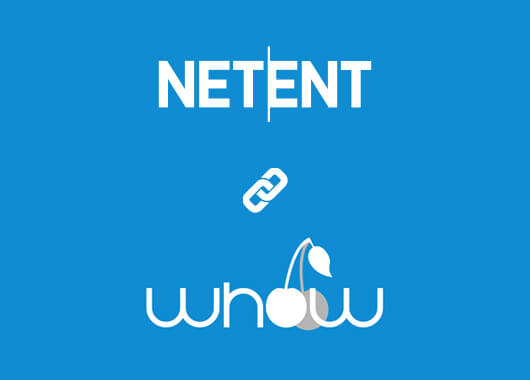 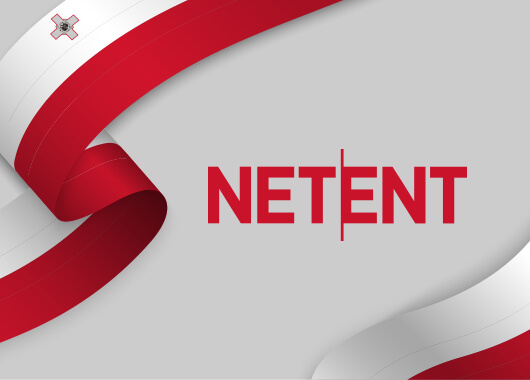 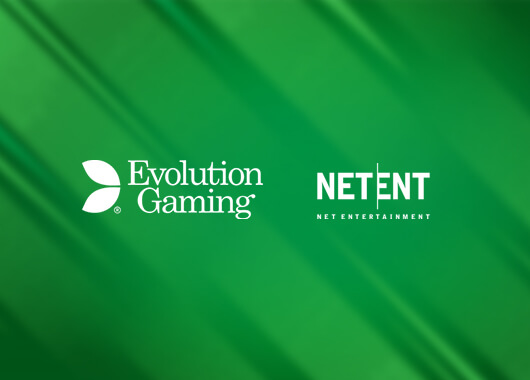 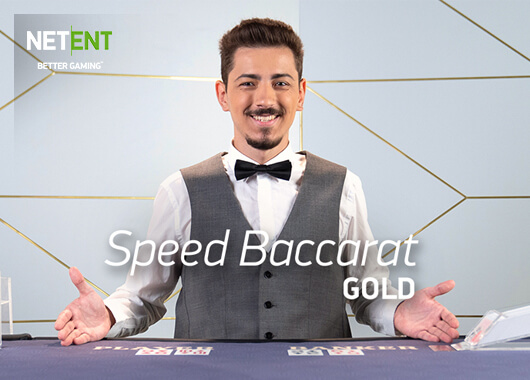 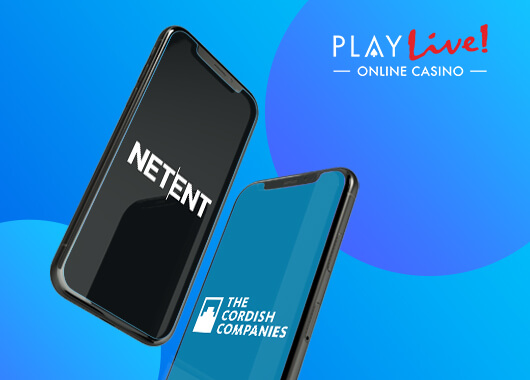 NetEnt Signs Partnership with The Cordish Companies to Expand in PA