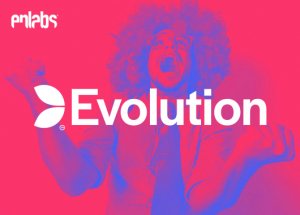 Evolution, one of the most prominent providers of live casino content, has signed a partnership with Enlabs, the Baltic-facing operator. The partnership sees Evolution providing its top-performing live casino titles to Enlabs’ flagship brand Optibet.lt in the Lithuanian market.

Enlabs, which has recently received regulatory approval in Lithuania, will be able to introduce 16 live casino games from Evolution. The titles include games such as Roulette, Blackjack and Baccarat. Going live in Lithuania are also modern variants such as Free Bet Blackjack, Power Blackjack and the sports-themed game show Football Studio.

Representatives from Enlabs say that Evolution’s live casino is one of the best in the world and that they are certain that the content will dominate the Lithuanian market.

“Evolution are undoubtedly the number one live casino content provider in the world, I am certain that they will go on to dominate the Lithuanian live casino segment.” – said Chris Davis, Chief Product Officer at Enlabs.

Evolution has recently signed a partnership with Caesars Entertainment, taking its renowned live casino portfolio live with the famous casino. The provider is making plans to launch its titles in New Jersey, through its Pennsylvania studio.

More about the operator

The games provider was founded in 2006 and it immediately had an impact on the European live dealer platforms. Evolution Gaming has been growing ever since and has signed deals with a lot of companies and made new partners including 888 Casino, Betclic, Betsson and a lot more prominent companies.

Evolution Gaming’s offering includes live casino games with real, professional dealers, made in the state-of-the-art studios in Latvia and Malta. All of Evolution’s releases are available on desktops, tablets and smartphones. 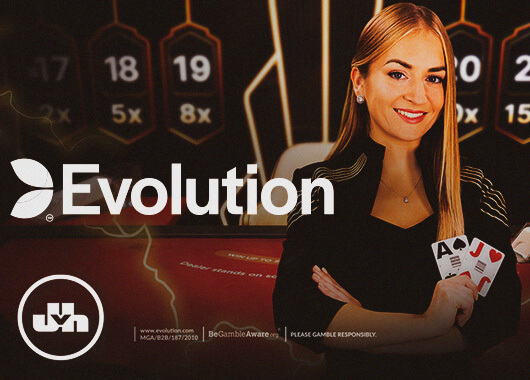 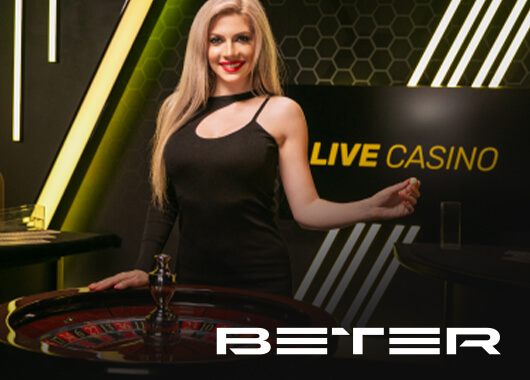 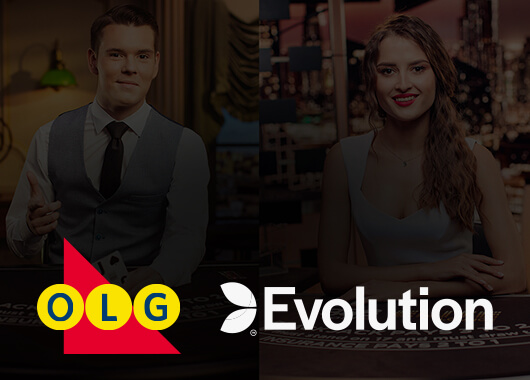 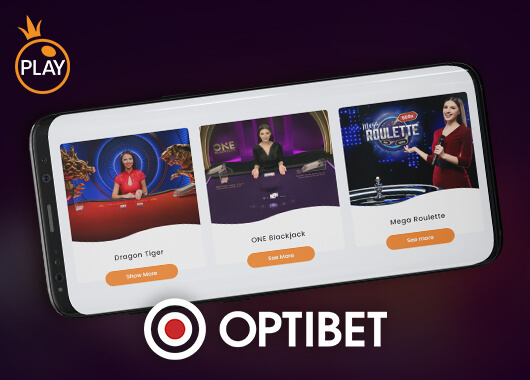 Pragmatic Play Launches Portfolio on the Brazilian Market via LuckySport 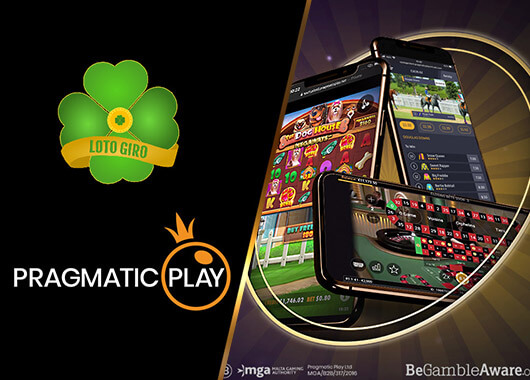 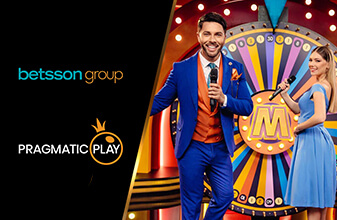