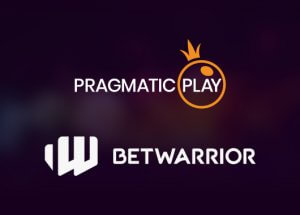 Pragmatic Play, one of the leading companies in the industry, signed various deals at the end of 2021 and the beginning of this year, which helped the developer to further strengthen its position in Latin America. One of these deals is the one with a well-known operator in this region – Jogos da Sorte.

The supplier is at it again, having strengthened its presence in Argentina, as evidenced by its latest collaboration with Betwarrior to launch its two verticals in the country’s two main jurisdictions including Buenos Aires Province and Buenos Aires City.

This deal comes after the successfully obtained approval at the end of the 2021 that the company received from LOTBA, as well as a thumbs up from the Lottery of the Province of Buenos Aires.

Amazing Products Available from Now On!

Via the deal, Pragmatic will go live with its extensive slots portfolio as well as its wide range of table games. The distribution will include a variety of amazing, feature-packed products that are sure to delight you, but also bring you an opportunity for big wins!

Victor Arias, Vice President of Latin American Operations at Pragmatic, said: “Betwarrior is an up-and-coming brand in LatAm and one which we have been keen to collaborate with. Going live on their platform in Buenos Aires City and Buenos Aires Province is a great result and ensures our content is given exactly the right kind of exposure there. The market is thriving in the region and these are the kind of deals we need to be striking to maintain our momentum.”

Leandro Rivas, General Manager at Betwarrior Argentina, said: “We make a point of partnering with companies that offer top quality content and Pragmatic Play provides us with the diverse and premium entertainment our players demand. The partnership is of great benefit to both parties, and we can’t wait to see how Pragmatic Play games will be received by our customers.”

Pragmatic recently expanded its deal with the famous Estrelarbet. The deal enabled this well-known casino software developer to step into Brazil and Chile, which contributed to the company’s improvement in its position in the region.

In any case, we are sure that the company will surprise us with new expansions soon. 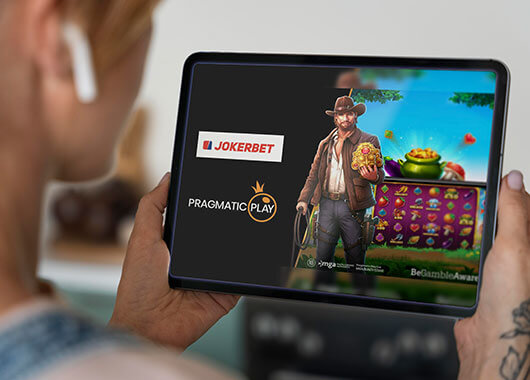 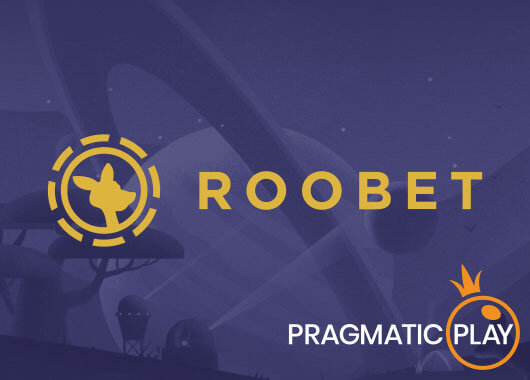 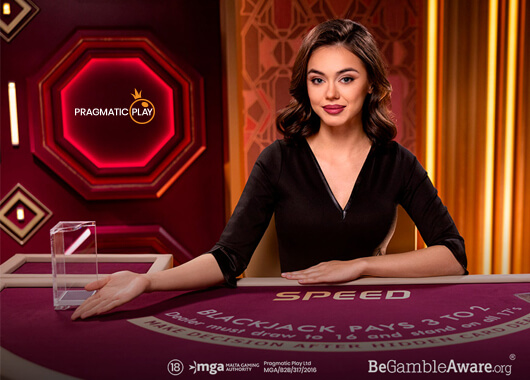 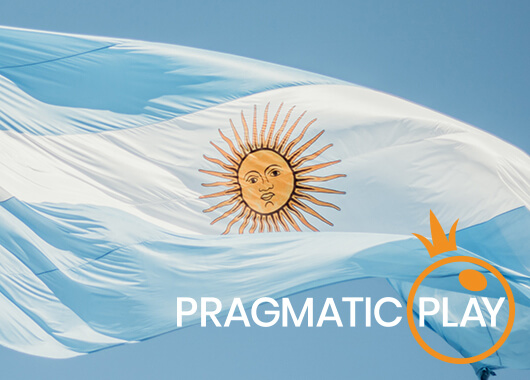 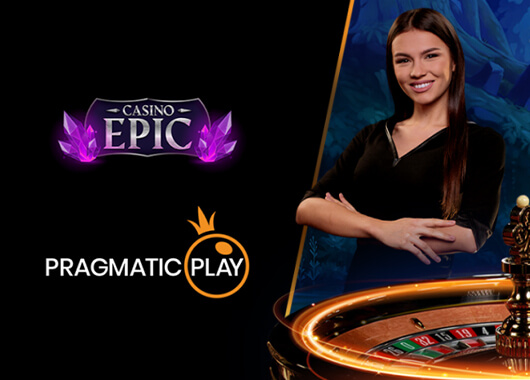 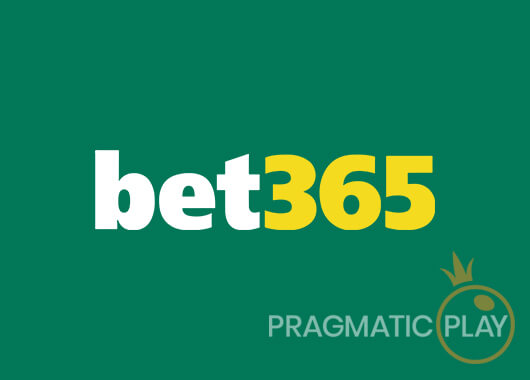 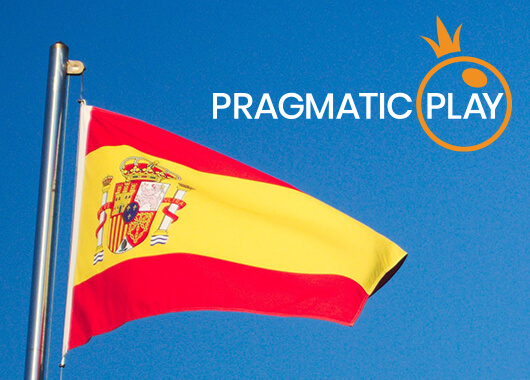 Pragmatic Play Seals Deal with Versus to Enter Spain