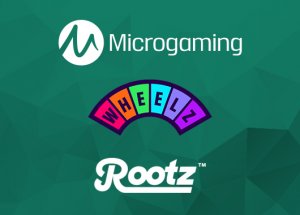 Microgaming, the leading provider of gaming content in the iGaming industry, has renewed its partnership with Rootz Limited, the leading online casino operator.

The renewed partnership sees the leading developer taking its content live with Rootz’s recently launched brand, Wheelz. The two companies first joined forces back in 2019, when Rootz launched its casino, Wildz. In 2020, the operator launched Caxino.

The recently launched brand, Wheelz, will be able to run on the same top-performing technology and to offer the supplier’s vast portfolio of content from its exclusive independent studios. Titles such as Golden Stallion and Diamond King Jackpots from Northern Lights Gaming and SpinPlay Games will be available on Wheelz.

Representatives from Microgaming, which released content with Deadmau5 this past fall, say that they are delighted about working with Rootz and that they are looking forward to continuing their successful partnership.

“We are thrilled to extend our successful partnership with Rootz, an operator which has found the formula when it comes to delivering a top-rated casino experience for its players. Its state-of-the-art technology combined with Microgaming’s vast content offering makes for a winning partnership. Wheelz has what it takes to become a firm player favourite, and with David Hasselhoff as the face of the brand, it will do so with added glitz and a little Hollywood glamour.” said Neil Bancroft, Microgaming Head of Partnerships.

Officials from Rootz, which recently also added iSoftBet content to its platform, say that the partnership with Microgaming has been instrumental in the success they’ve enjoyed and that they are confident that their brand will be as successful as their other brands.

“Microgaming has been instrumental in the success we have enjoyed with our first two online casino brands, Wildz and Caxino. Given our rapid growth, expectations are high for Wheelz, and with the support of Microgaming and its market leading content, we are confident the brand will be as successful as its sister sites. I’d like to thank Microgaming for the support and assistance its team has provided Rootz to date and look forward to even greater success now that Wheelz is live to players in markets around the world.” – said Lasse Rantala, Rootz Limited CEO.

More About the Provider

Microgaming is one of the pioneers in the iGaming industry. The company developed the world’s first online casino back in 1994 and the first mobile casino software in 2004. It has headquarters on the Isle of Man, which opened in 2017. Its team genuinely cares about iGaming, its operators and players. Its products include casino, poker, bingo, sportsbook, land-based and live dealer games.

Source: “Microgaming goes back to its Rootz”. Microgaming. February 10, 2021.

Microgaming Raises £210,000 through its Gift of Giving Campaign 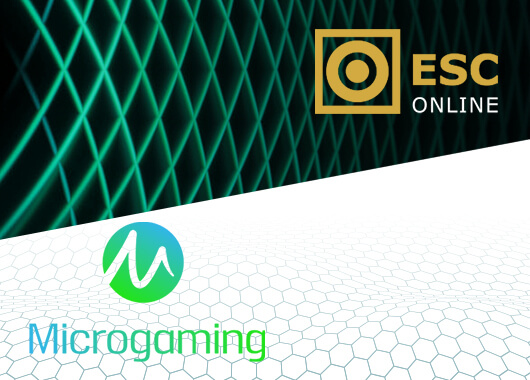 Microgaming Heads into Portuguese Market Thanks to Estoril Sol Digital 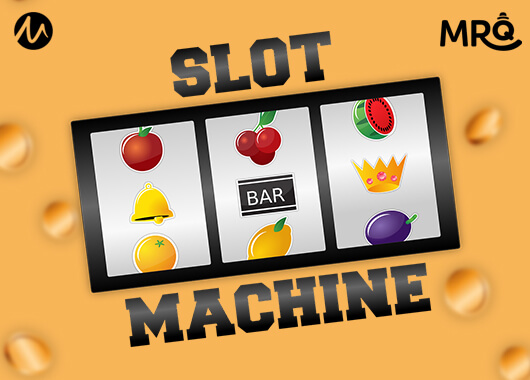 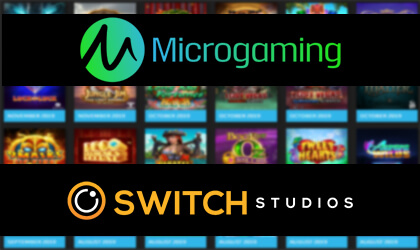