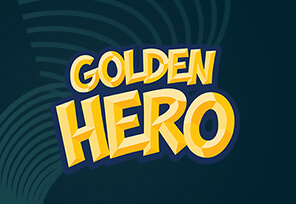 SoftGamings, has officially entered into an agreement with the well-known operator, Golden Hero. This operator is known for developing video slots and pachislos. Pachislos are special slots for which the inspiration is taken from the Japanese pachinko games. This company gained popularity in Japan after several partnerships, including the one with JTG.

Focused on mobile casino gaming, all titles of this operator are made with HTML5 technology. Although they do not have a large number of titles in their portfolio, all of them have been made of high quality so far. One of them is Battle Dwarf Pachislo, which was voted the best game of 2019 on the site SlotCatalog.com.

Some of the titles from this provider that players often enjoy in are Jewel Race, Hawaiian Dream, and others.

Irina Sazonova, the director of partnerships at SoftGamings, gave her comment on this collaboration, stating: “We are overjoyed to welcome Golden Hero to our fold and, with it, give our operators a chance to improve their game portfolios with exciting and never-before-seen titles. By working with us, Golden Hero will get a chance to expand to new markets and showcase its products in the best possible way, so this partnership is the essence of a win-win situation for all parties concerned.”

”Build Your Own Casino”

SoftGamings began operations as a small distributor in 2007 and has so far gained more than 250 customers globally. It employs more than 350 full-time professionals in offices located in Malta, Cyprus, and Latvia.

The supplier will aid GoldenHero expand its portfolio to a wider range of people. The latter is a relatively new company that was founded in 2017. Given the short business time, we can say that their successes during these years are impressive. It is licensed by the Malta Gaming Authority and certified by SIQ. 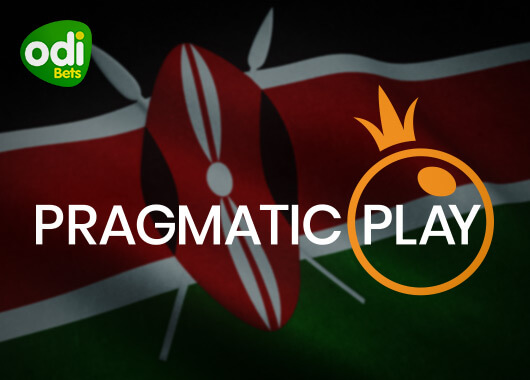 Pragmatic Play Live in Kenya Thanks to New Partnership with Odibets 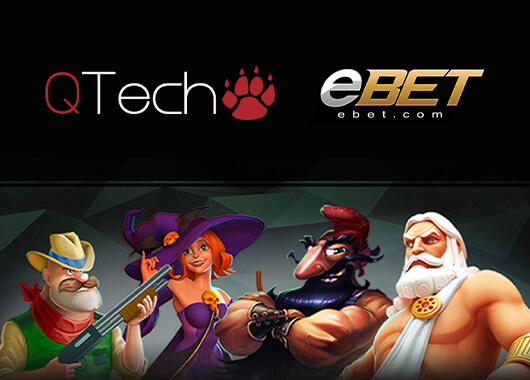 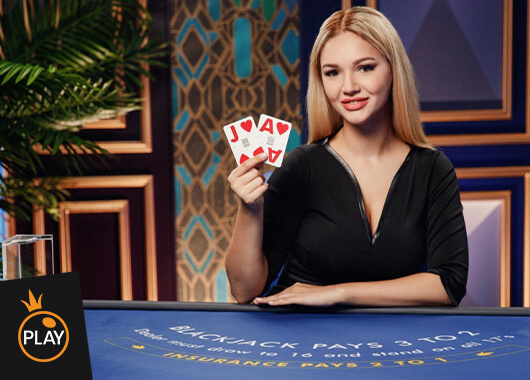 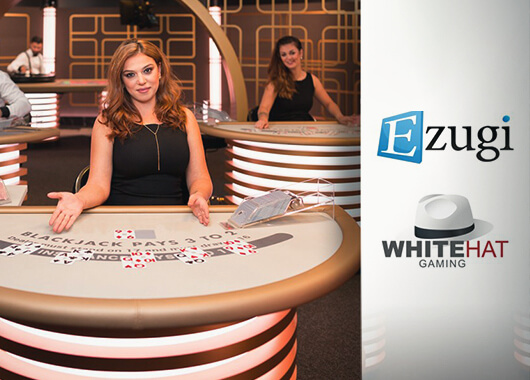 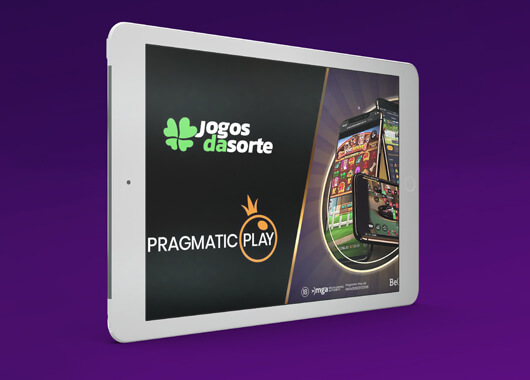 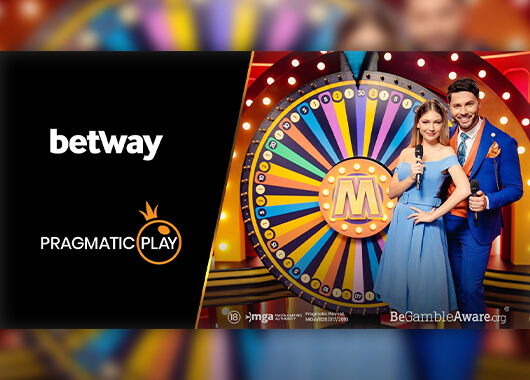 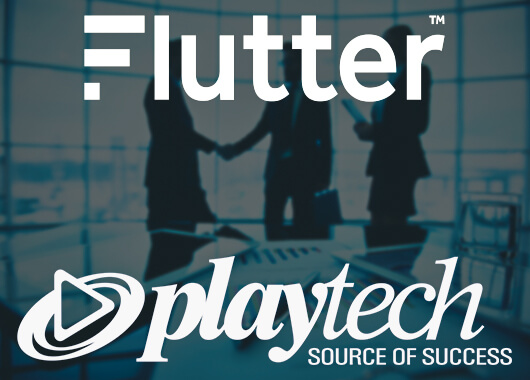