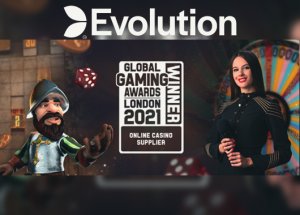 Evolution, one of the most recognizable suppliers of live casino content, has been awarded three prizes at the Global Gaming Awards 2021. The ceremony was streamed live from London on YouTube, Monday 28 June.

The Online Casino Supplier of the Year award is Evolution’s third consecutive award at the Global Gaming Awards. This prize recognizes the supplier as the most innovative online casino supplier over the last 12 months.

Representatives from Evolution say that they are excited about receiving the awards and that it’s an honor to be named Online Casino Supplier of the Year.

“The Evolution Group is now a powerhouse, with best in-class know-how and technology across Live Casino, RNG table games and slots. We are leveraging the three Evolution, NetEnt and Red Tiger brands using the excellent IP, such as the famous slots game character, Gonzo, from slots to live, and adding new features such as Megaways™,” said Fredrik Bjurle, Director of Product at Evolution.

Evolution was founded in 2006 and it immediately had an impact on the European live dealer platforms. It has been growing ever since and has signed deals with a lot of companies and made new partners including 888 Casino, Betclic, Betsson, and other companies.

Its offering includes live casino games with real, professional dealers, made in the state-of-the-art studios in Latvia and Malta. All of its releases are available on desktops, tablets, and smartphones. 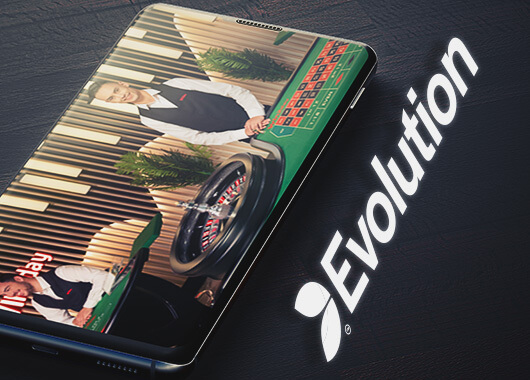