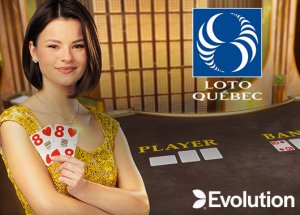 Evolution, a globally renowned developer of live casino content has announced that its long-term partner Loto-Québec, has been introduced to four of Evolution’s Dual Play live tables.

These fantastic tables, including two Dual Play Roulette tables and two Dual Play Baccarat tables, will be located at Casino Montreal – a brand belonging to this Lottery Corporation.

Thanks to this partnership, Evolution will launch its Dual Play solutions Canada for the first time, since Loto-Québec is the first game site developer to have these tables on offer!

This deal is one big milestone that will significantly upgrade the already existing partnership between these two names. Namely, Evolution and Loto-Québec partnered for the first time back in 2018, and so far, it has proven to be very promising.

When this brand started offering a live casino, Casino en direct in French, it gained 6 devoted tables in its portfolio, as well as many other live tables. At five of the 6 tables mentioned, players are greeted by French-speaking hosts.

In addition to the above, the developer’s other live tables are located in its modern and innovative studio located in Vancouver.

After some time, Loto-Québec’s online casino expanded, and introduced Evolution’s full portfolio of live casino products that are broadcasted from the developer’s studios located across Europe.

Dual Play tables have delighted punters around the world. Why? This fantastic product mix is a segment of a land-based and online casino that allows land-based punters to sit behind the same Baccarat or Roulette table with players who have decided to try this title online.

Jeff Millar, Commercial Director, North America at Evolution commented:“Live Casino is the natural bridge between land-based and online, and with Dual Play we have developed a product exclusive to land-based casinos that want to explore their online potential.”

More On the Developer

Evolution was established back in 2006, and the company is headquartered in Malta. It is focused on developing live casino products. Its founders were inspired by a well-known casino in Monte Carlo.

The brand is licensed by the Malta Gaming Authority, but also in many other jurisdictions including the United Kingdom, Belgium, Romania, South Africa, Canada, and many others. 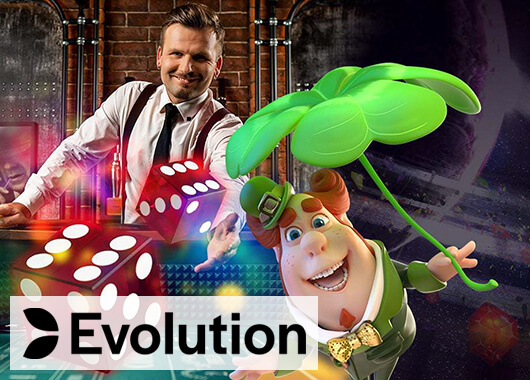 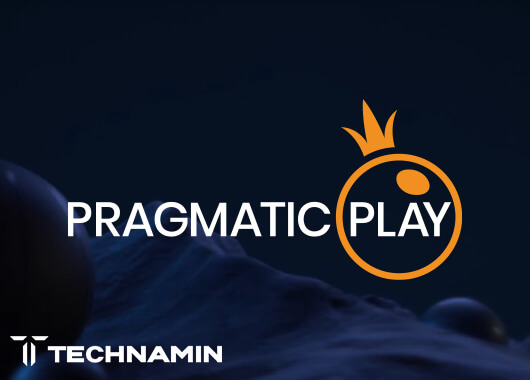 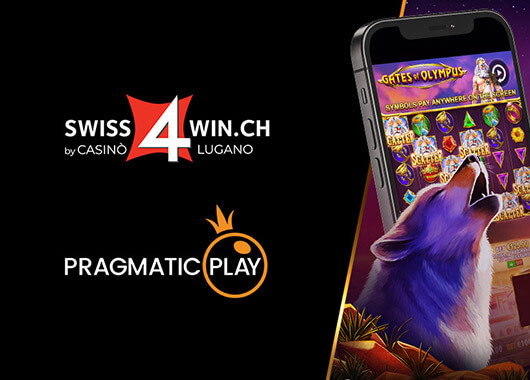 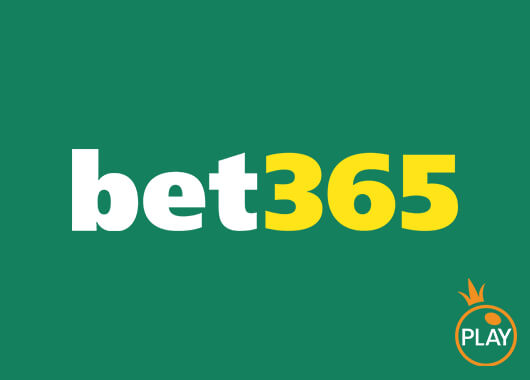 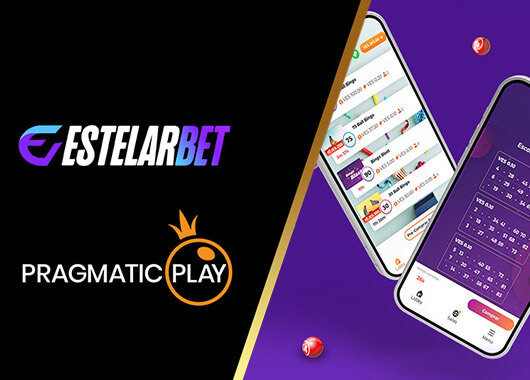 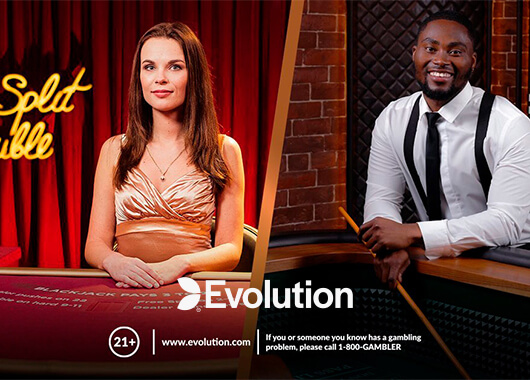 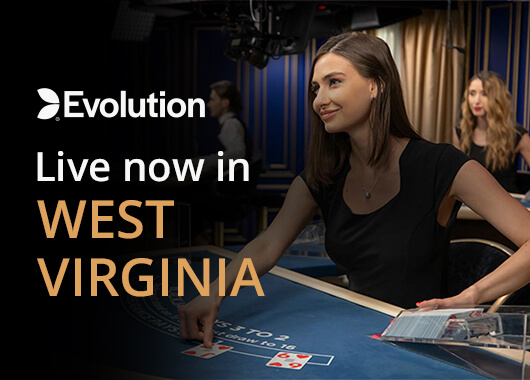