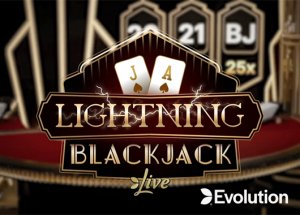 Blackjack is one of the most famous and most played titles ever. It is very simple, and is usually played with a deck of 52 cards. The goal is to be as close as possible to the number 21 to win, but if the player goes over 21, he will automatically lose. This game was preceded by the Vingt-Un English version of this game.

This casino software developer has preserved all the essential segments of the classic Blackjack, but has added many multipliers and thus increased a chance for you to win. This lightning version has been added to the titles Lightning Roulette, Lightning Baccarat, and Lightening Dice which have achieved great success.

If you decide to try this release, you will be surprised by the studio where the game will take place. First of all, it is one of the most modern, it has a pleasant atmosphere, and you will be greeted by a highly professional dealer who has a strong background in this field.

How Does it Compare to Classic Blackjack?

When you win your first hand, you save a multiplier for the next round. The LightningMultiplier can be as high as 25x and is randomly generated. So if you win the next round as well, you can win up to 25x your bet.

Return to Player reaches as high as 99.56%, which makes it one of the games with the highest return to player and possibly the most profitable live casino game.

More on the Brand

Evolution Gaming is one of the leading casino software developers, and in iGaming, it is best known for its live casino games. It boasts a wide range of online titles such as Cash or Crash, Fan Tan and Gonzo’s Treasure Hunt.

During this year, the provider launched the third US Live Casino studio in Michigan, celebrated its 15th anniversary, and won the Live Casino Supplier of the Year award. One of the very interesting facts is that the brand took over NetEnt, NetEnt Casino, and Red Tiger last year. 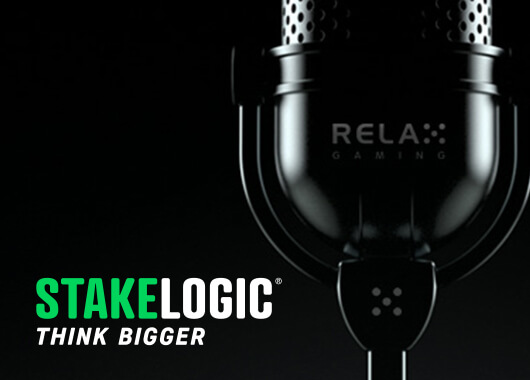 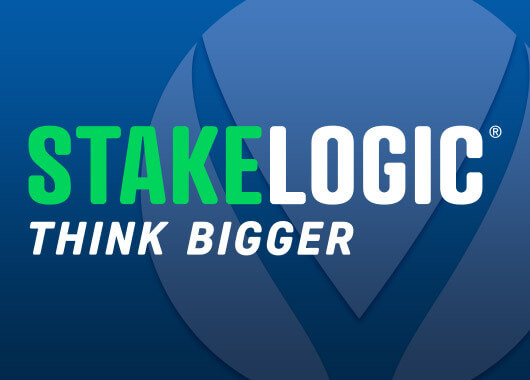 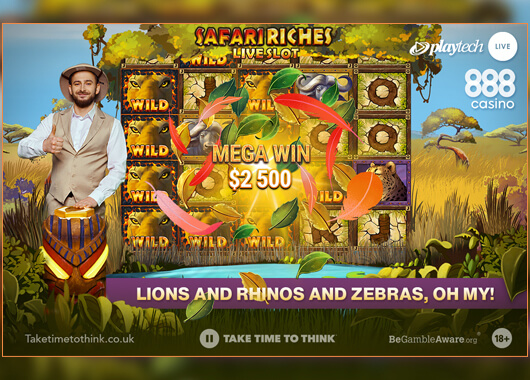 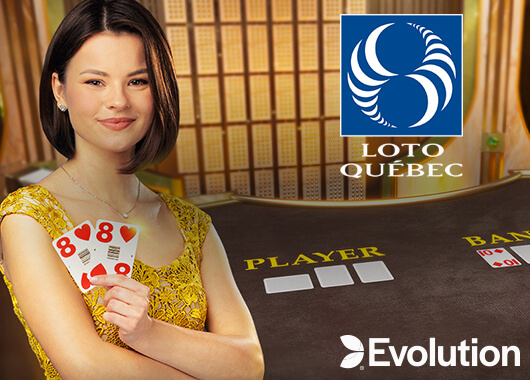 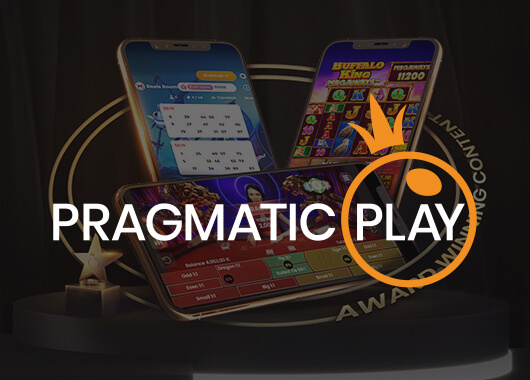 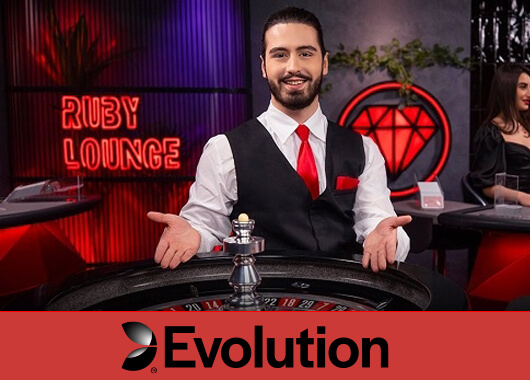