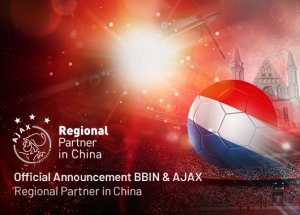 Through this agreement, BBIN is entering into the Bundesliga, which reflects its strategy to grow cooperation with global partners. It will certainly benefit from the brand exposure it will receive through this latest partnership.

BBIN has been very active through charitable causes in recent years and has used its TGB Charity to launch music dedicated promotion online event. During the beginning of the year, it implored the world to support “For The Next,” a green tree-planting event in order to promote environmental causes.

This partnership BBIN has signed with Ajax will surely strengthen the Chinese supplier’s brand recognition across the globe. It follows Ajax’s immensely successful campaign last time out, which saw the side reach the Champions League semi-final and claim a domestic double with a first league title since 2014.

The supplier has also signed a deal with eSports team, Nova Sports. The agreement between the two allows the developer a competitive edge in becoming a global giant in the e-world. The company also signed a partnership with Taiwanese e-sports organization MAD Team last month. This deal will see BBIN providing support to its Arena of Valor.

BBIN was founded in 1999 and has been dedicated to the development and innovation of new technologies and systems for almost twenty years. The company provides professional platform integration services and the company has been recognized through the numerous international awards and nominations received in recent years.

It regularly participates in international events both in Asia and Europe and sponsors various world-renowned matches and competitions. It has made itself into a giant in the iGaming industry in the Asian market. Its team provides complete back-end services and support and keeps up-to-date with the latest industry trends and provides regional marketing solutions.

The brand has the largest variety of product resources in Asia. Additionally, its team is dedicated to developing popular games. The company also collaborates with several well-known international brands such as Microgaming, iSoftBet, Pragmatic Play, Habanero, Playtech and Betconstruct.

Among the awards won the most notable are the EGR B2B Award, G2E Asia Award, GA Gaming Award and Global Gaming Award in London 2019. 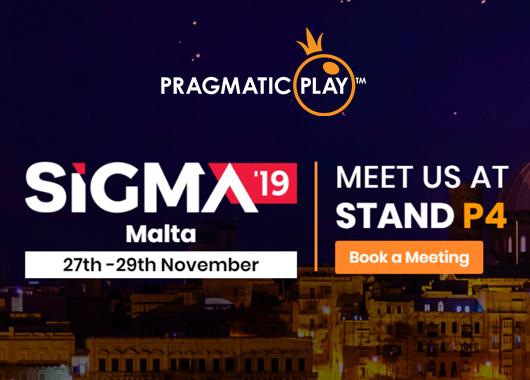 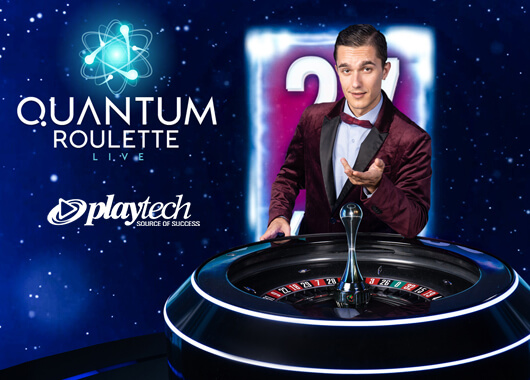 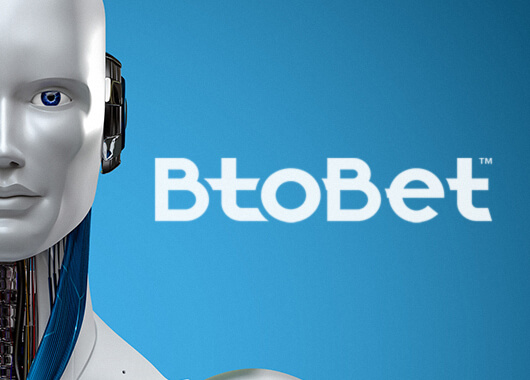 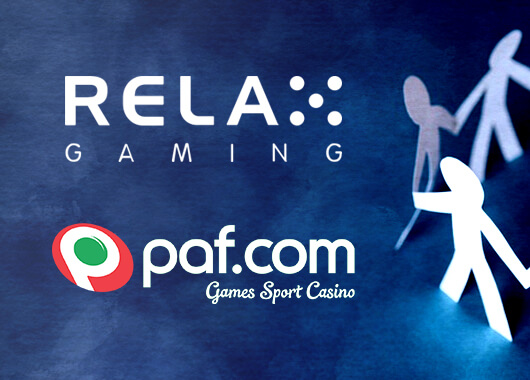 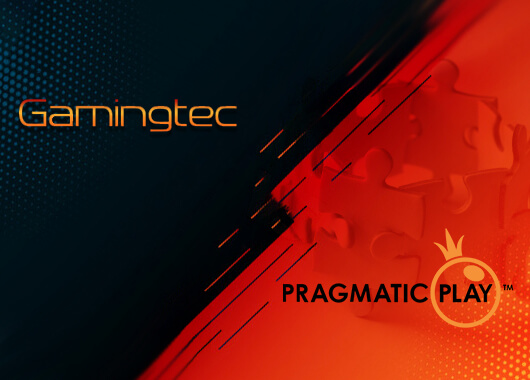 Gamingtec Takes Partnership with Pragmatic Play to the Next Level 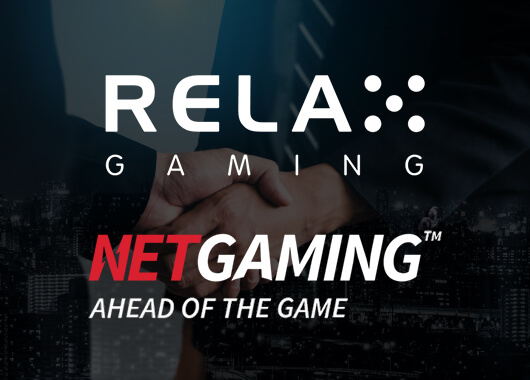