1×2 Network has signed a deal with Superbet.ro to enter the Romanian market for the first time. The deal will see a selection of 1×2 games go live on Superbet.ro.

Suberbet is the largest sportsbook operator in Romania and thanks to this newly signed deal, it will be able to offer content from 1×2 Network’s 1x2gaming and Iron Dog Studio subsidiaries to its players.

The Network has managed to build a solid reputation over the years, delivering top-notch content that is both equally engaging and entertaining to players.

The developer is set to enter regulated markets. 1×2 currently distributes its content to jurisdictions in the United Kingdom, Spain, Italy, Colombia, Malta, Gibraltar, the Isle of Man, Sweden and now Romania.

Samuel Lewis, Business Development Manager for the supplier, commented: “We are particularly pleased that Superbet.ro will be offering our content to its players. They are the biggest sportsbook brand in the country and have a large, loyal player base that can now access our games. We believe it a testament to the quality of our titles and their popularity with players that such an industry giant in the region was so eager to work with us.”

Its management team further added that they are thrilled to have entered the Romanian market for the first time via its latest partner. They say that this deal further signifies their constant development in regulated markets around the world.

Superbet representatives say that they’ve been looking to expand their sportsbook offering into casino during the year and started cooperating with major international providers. They also said that their casino products will become larger by adding 1×2 Network’s portfolio.

Heather Faulkner, Head of Online Gaming at Superbet said: “We’ve been looking to expand our sportsbook offering into casino during this year when we started cooperation with major international providers. In this sense and following our product development strategy, our casino product is now getting larger by adding 1×2 Network’s portfolio. We believe their titles will be a big hit with our players and look forward to a long and successful partnership as we grow our online casino offering.”

Back in August 2019, 1×2 signed a deal with Microgame. Through this deal, Microgame expanded its offering by adding a variety of slots and table games from 1×2 Network’s 1x2gaming and Iron Dog Studio subsidiaries. 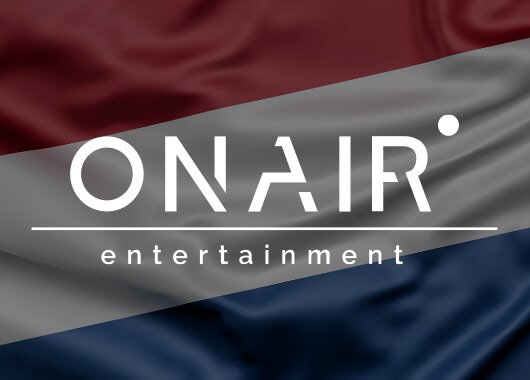 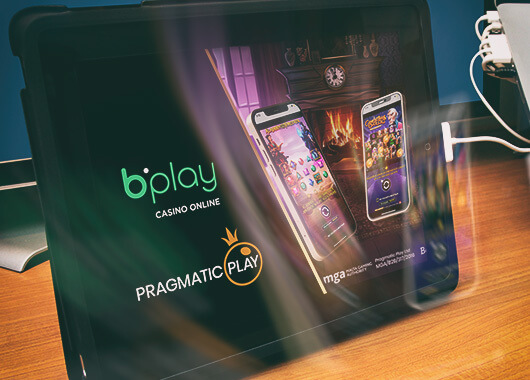 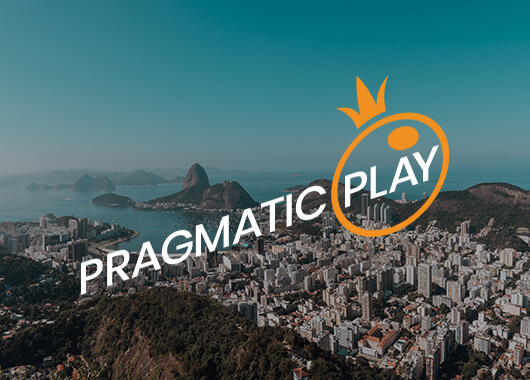 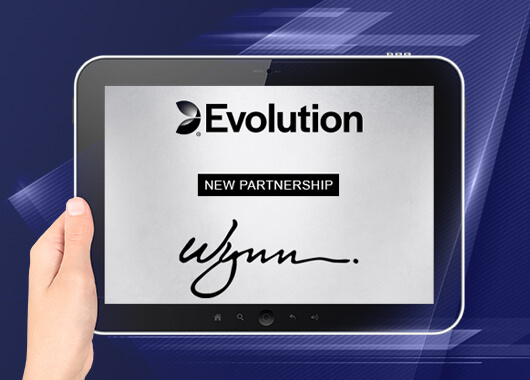 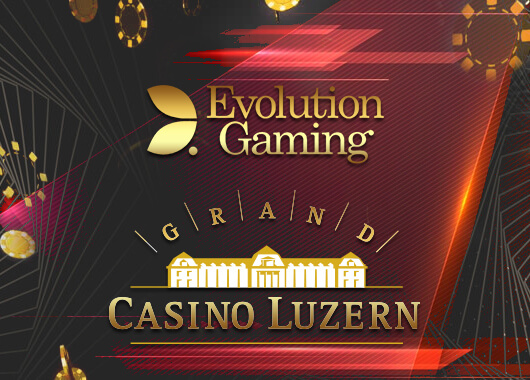 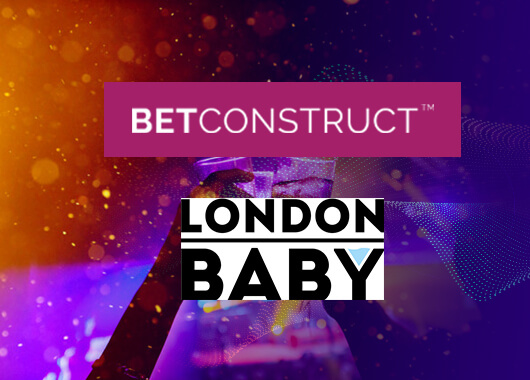