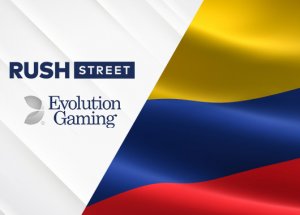 Evolution Gaming, one of the leading live casino solutions providers, has announced that its partnership with Rush Street has been extended. Thanks to the extended partnership, the live solutions provider will launch its six First Person games in the Colombian online gaming market with RushBet.co.

The six First Person titles include First Person Roulette, Lightning Roulette, Blackjack, Dream Catcher, Baccarat and Mega Ball. These are all RNG versions of Evolution Live Casino games that have an established reputation across markets in Europe and North America.

The six titles will be added to RushBet.co’s iGaming platform for Colombia. The games will be released gradually in the coming weeks and will be available for desktop, tablet and smartphone.

Evolution and Rush Bet Interactive have already enjoyed a successful relationship in the USA when the two companies launched a comprehensive Live Casino for PlaySugarHouse.com in 2018 in the New Jersey market. The PlaySugerHouse.com includes an exciting mix of live tables including Blackjack, Roulette, Slingshot Roulette, Baccarat and two exclusive titles, Three Card Poker and Ultimate Texas Hold’em.

Richard Schwartz, President of Rush Street Interactive, said: “RSI partnered with Evolution Gaming because we wanted to offer our RushBet.co players in Colombia a premier Live Casino mobile playing experience. The breadth, variety and innovation of the Evolution games portfolio, and the Evolution services and operational excellence that surround it, give us full scope to achieve that objective.”

Sebastian Johannisson, Chief Commercial Officer at Evolution, added: “We are delighted to be growing our relationship with Rush Street Interactive, who are at the leading edge of gaming industry convergence, constantly innovating and pushing boundaries. Evolution shares the same ethos, and we look forward very much to building on the successes we have achieved together to date.”

The games provider, which recently signed on with Golden Nugget, was founded in 2006 and it immediately had an impact on the European live dealer platforms. Evolution has been growing ever since and has signed deals with a lot of companies and made new partners including 888 Casino, Betclic, Betsson and a lot more prominent companies. 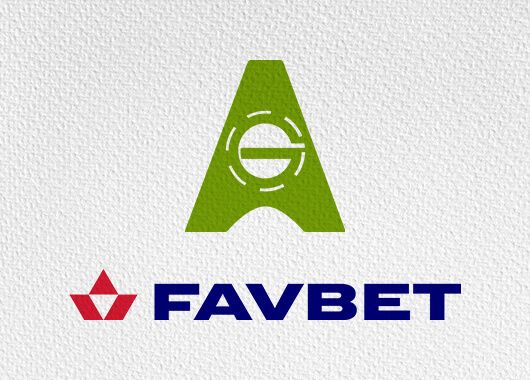 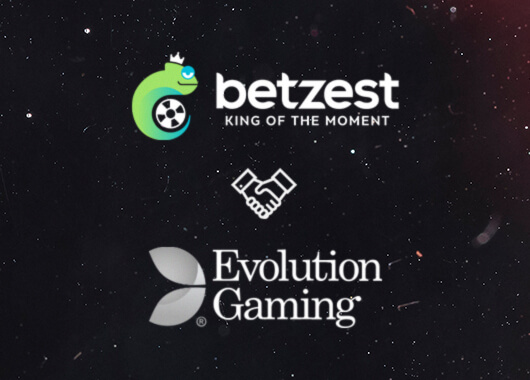 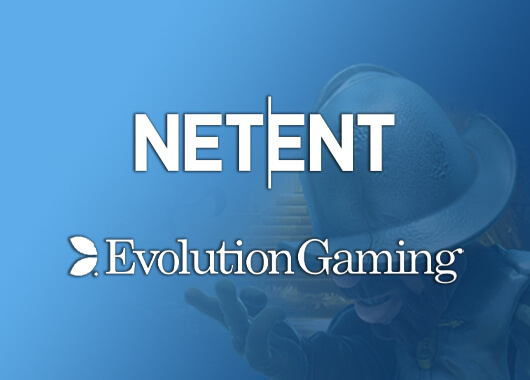 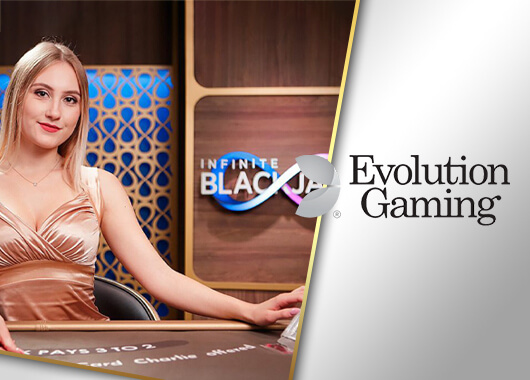 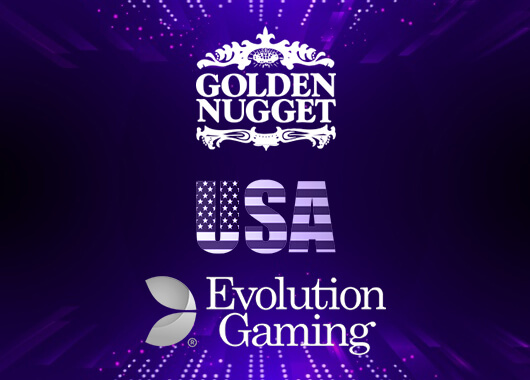 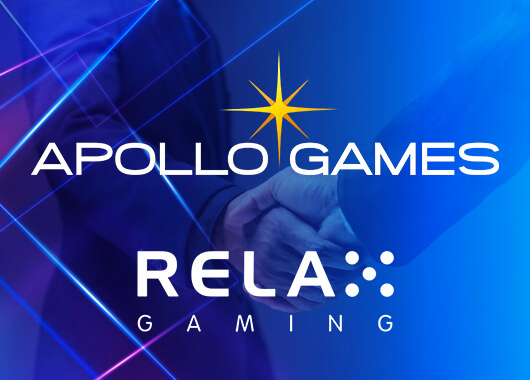 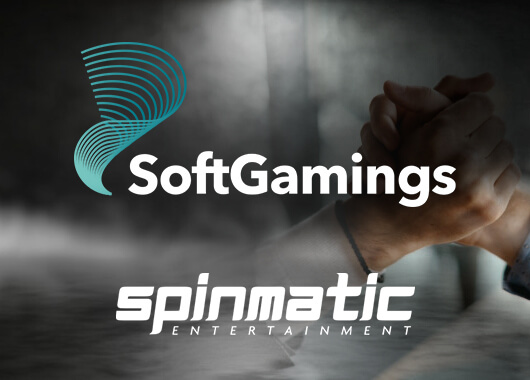