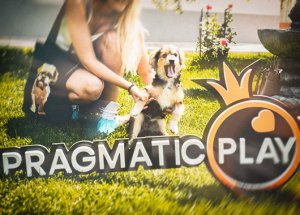 Pragmatic Play, one of the most well-known companies in the iGaming industry, in addition to constantly taking care of its business, has found time as well as resources to help those in need.

The company donated several thousand euros to charity organizations located in the territories where its offices are located (Malta, Gibraltar and Romania). Some of these charities include Zibel (Malta) CancerRelief (Gibraltar), Malta-based FoodbankLifelineFoundation, HomelessAnimalShelter based in Bucharest, and many more.

To Whom is The Aid Granted?

However, that’s not where the brand’s generosity ends. The news that aroused a lot of emotions in many people concerns a little boy. Namely, Pragmatic donated €20,000 to the Blondie Association, used to pay for the flight in which little boy, Damian, flew to Palermo, where he received the necessary treatment. The boy’s mother donated a part of her liver to provide the baby with a better life.

Thanks to the big heart of this company, many animals will also get a better life. Pragmatic donated €14,700 to the Homeless Animal Shelter, in addition to another €6,000 to 3 different NGOs. 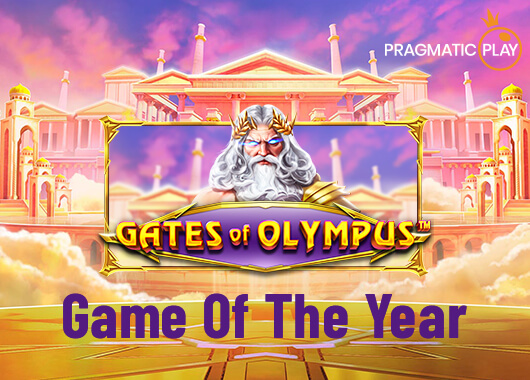